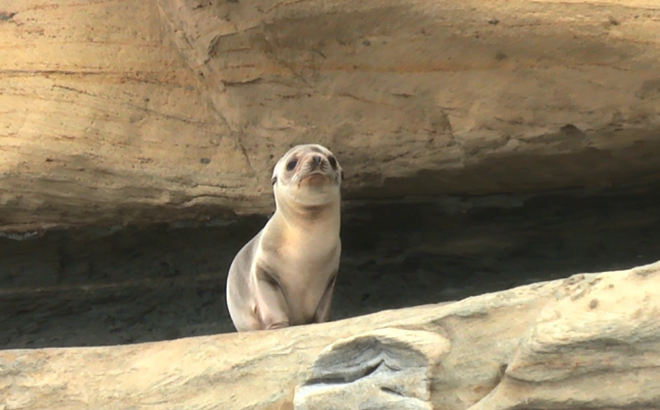 Since the start of 2016, SeaWorld has rescued more than 200 marine mammals, the majority of which once again are malnourished, emaciated California sea lion pups. A little known fact about California sea lions is that they are climbers, which means that they can and will search high and low for food and a safe place to “haul out,” which means some interesting rescues for the SeaWorld San Diego rescue team.

While 2016 is not on track to be as busy as 2015, SeaWorld San Diego is taking precautions and preparing for another year of a large number of California sea lion strandings. These preparations include expanding pool space to accommodate a larger number of animals and keeping medical supplies on hand and ready.

If you spot a stranded sea lion, remember to keep a safe distance from the animal and alert local authorities or call SeaWorld’s rescue team at 1-800-541-SEAL. 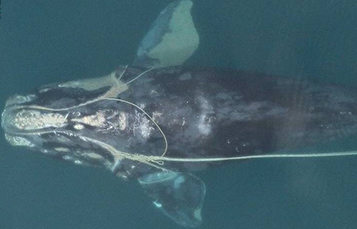 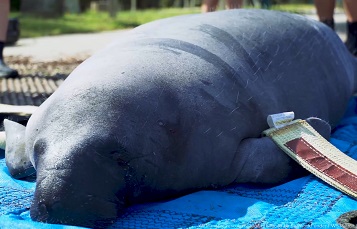 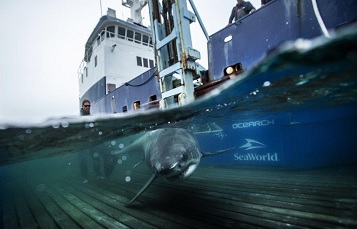