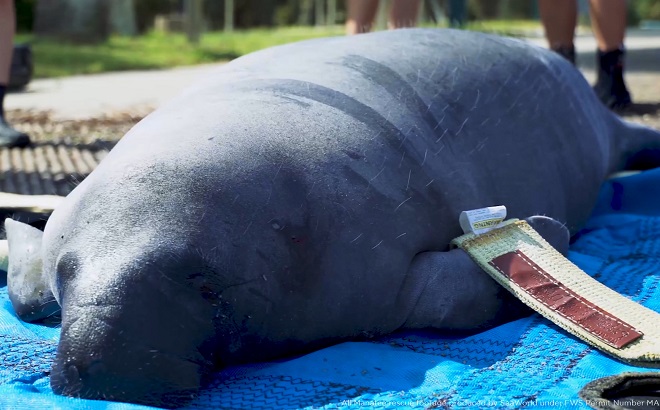 For 55 years, SeaWorld has been a leader in the rescue and rehabilitation of marine and terrestrial animals.  The team recently rescued its 36,000th animal since the first SeaWorld Park opened in 1964.

More important than the number 36,000, is SeaWorld’s commitment to protect and rescue animals in need. SeaWorld’s work supports a network of dedicated rescue experts, animal care specialists and veterinarians who work tirelessly to give ill, injured, orphaned or abandoned animals a second chance at life.

One animal recently cared for by SeaWorld is Bingley, a male manatee. Bingley was rescued by the Florida Fish and Wildlife Conservation Commission (FWC) earlier this year and transported to SeaWorld Orlando for rehabilitation due to pneumothorax, an injury to the animal’s lung often caused by a boat strike. SeaWorld’s team of animal care experts and world-renowned veterinarians spent five months providing specialized care to Bingley before the FWC determined he could be released off the coast of Florida.

In additional to its animal rescue work, SeaWorld leads a broad conservation effort that makes significant contributions to marine animal research, education, and habitat protection. To date, SeaWorld and its Conservation Fund have supported more than 1,200 animal conservation projects on all seven continents, including coral reef restoration, preventing coastal erosion, habitat protection and keeping our oceans clean. And inside its parks, SeaWorld lives its conservation values in a number of ways, including the elimination of single-use plastic straws and coffee stirrers, plastic shopping bags and use of 100 percent recyclable dinnerware. 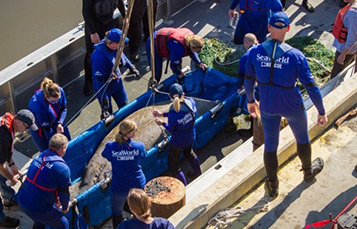 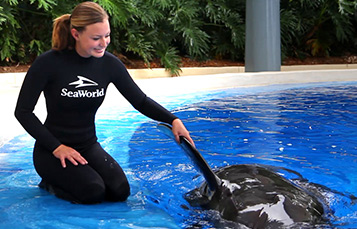 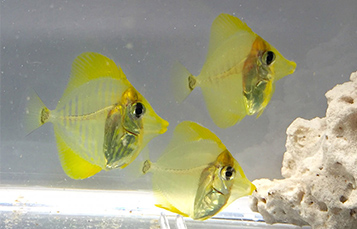