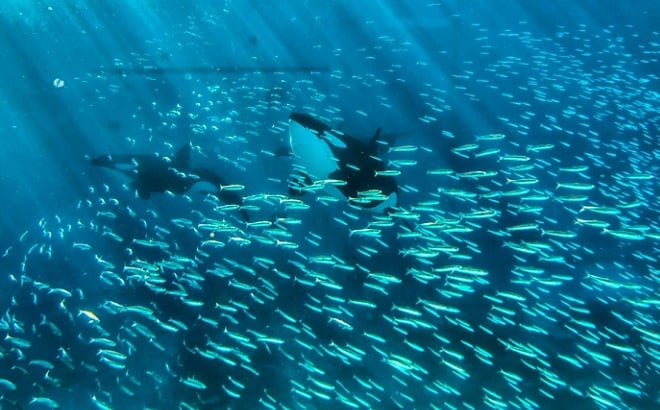 Since 2018 SeaWorld Parks in Orlando, San Diego and San Antonio have been working on an exciting project to bring more diverse and enriching environments to the park’s habitats.   The Dynamic Habitat Initiative (DHI) is a fresh way of thinking about zoo and aquarium environments, with multiple species of animals living together including marine mammals, birds, sharks, rays, invertebrates and fish.   SeaWorld Parks are part of a community working to continually advance the quality of habitat design, supported by state-of the art science and more than 55 years of animal care expertise.

How Does it Work?

At its most basic, dynamic habitats allow for the integration and interactivity of species, creating a more vibrant and variable ecosystem for all of the animals.

The advantages touch on animal benefits and animal stewardship both obvious (dolphins chasing fish) and more subtle (beneficial micro-organisms and natural filter systems.) DHI environments drive enrichment and diversity for all species living in them.

What are some examples of DHI at our SeaWorld Parks?

Dr. Jeff  Keaffaber, Corporate Director of Environmental Design, offered, “It is an exciting time for our Dynamic Habitats Initiative.  Creating stimulating and diverse environments is another example of SeaWorld’s commitment and leadership to strengthening the well-being and welfare of the amazing animals in our care, with a goal to eventually introduce this design into all of the park’s animal environments.“ 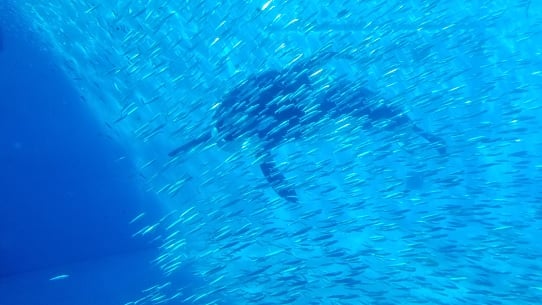 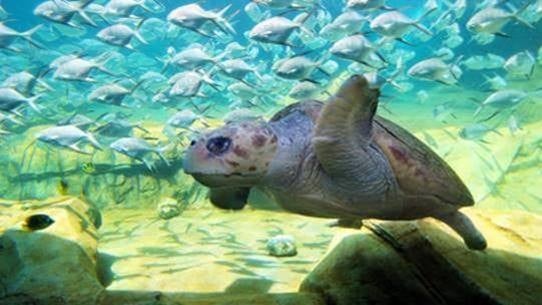 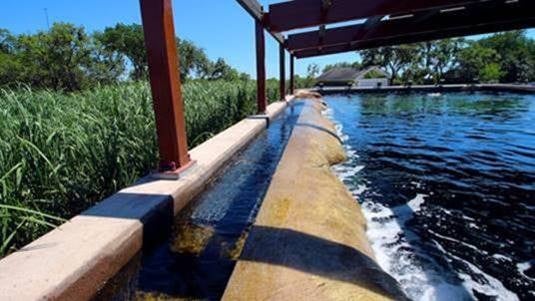 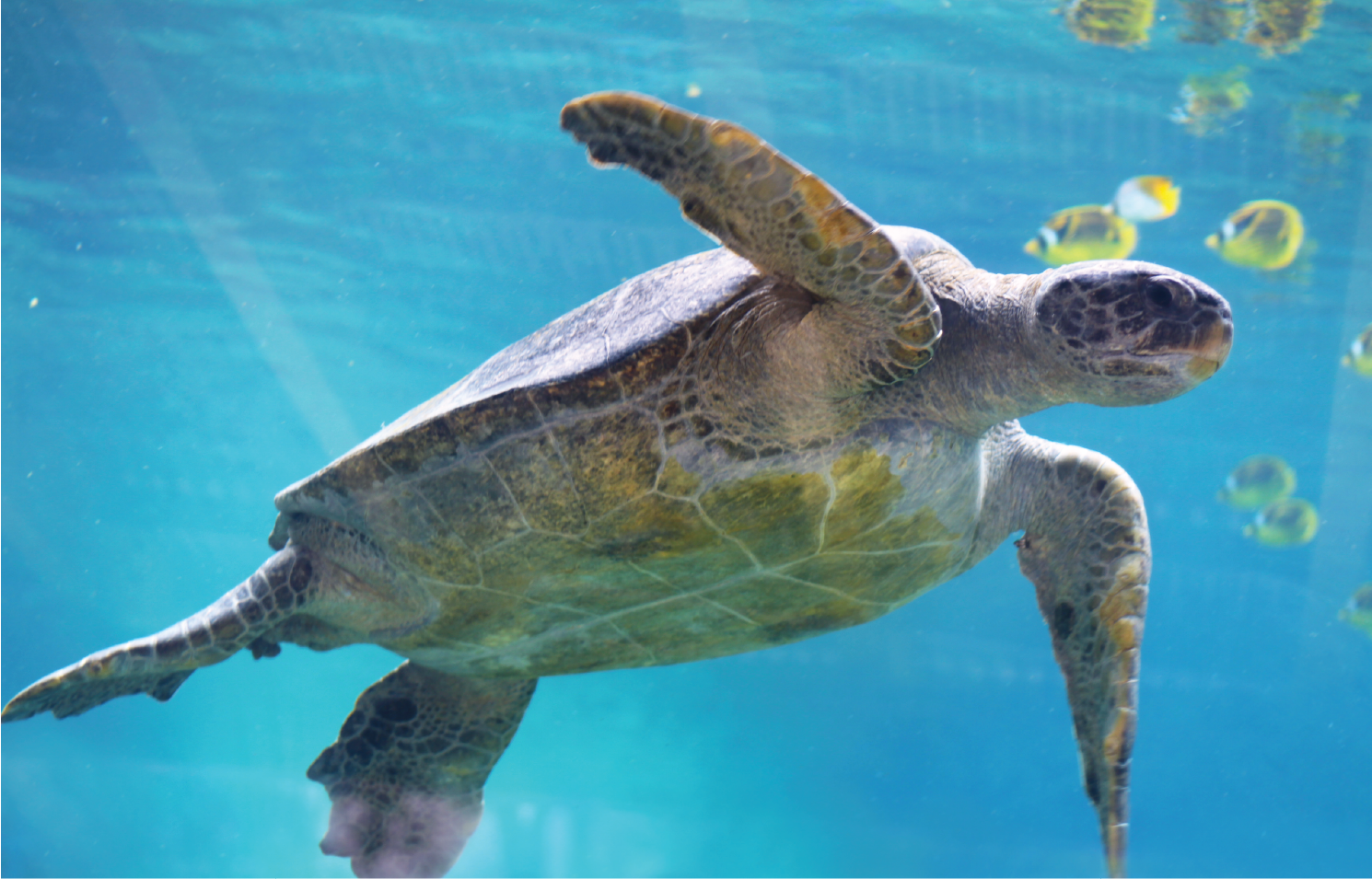 SeaWorld San Antonio debuts a first of its kind biofiltration system in a zoological setting, planting wetlands to help filter animal waste and teach guests about the balance of diverse ecosystems. 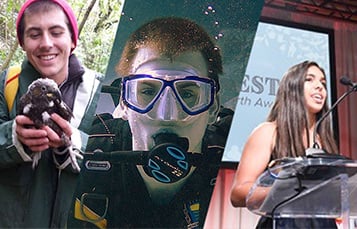 Nearly half of the world’s population of over seven billion people are under the age of twenty-five. At SeaWorld, we recognize that if we’re serious about addressing the environmental challenges facing our planet we must inspire and support the next generation of conservation leaders. 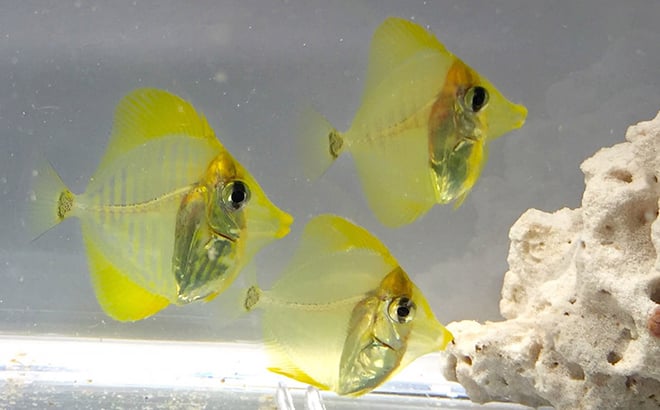 One Small Fry For Rising Tide, One Giant Leap For Marine Aquaculture

Right now there are 100 to 150 juvenile yellow tangs, ranging in age from 70 to 90 days old, happily swimming in their tanks - and the best part? There are more are on the way! Why is that a big deal you ask? Let’s take a step back… Where did all of these yellow tang come from?

Conservation
Get Involved
Are you sure you want to delete this item?