How SeaWorld Rescues Wildlife in Danger

Late last month, the Guy Harvey team joined us at SeaWorld Orlando to get an inside look at the work the SeaWorld Rescue team does day in, day out. The team met with various animal care specialists and shared their experience with us below. 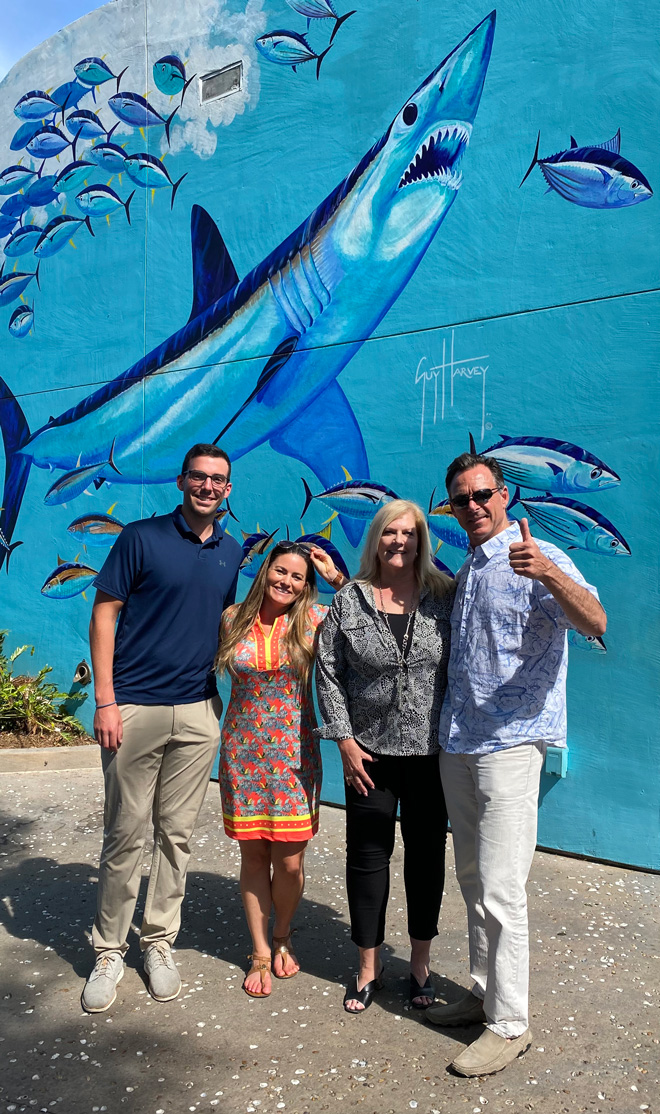 Most people know to call 9-1-1 when humans are seriously injured. But, what’s the protocol when a turtle, manatee, bird or other wildlife is in danger? Our fish and wildlife agencies generally have hotlines for citizens to call along with field biologists who will rush to the scene to check out the threatened species. To assist in their efforts, those state agencies usually reach out to one of the best-known in the industry, SeaWorld. 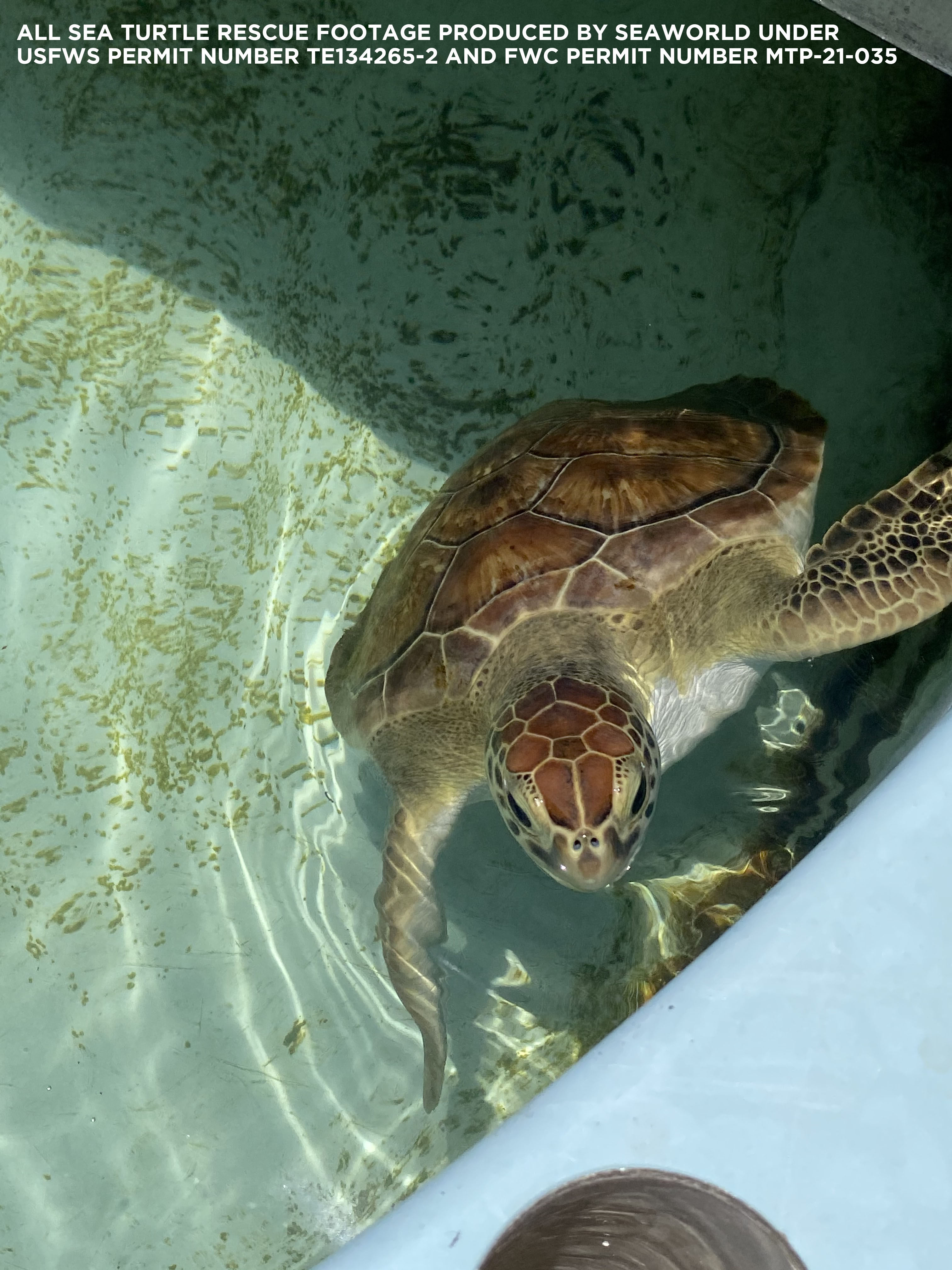 In addition to the roller coasters, aquariums and other adrenaline pumping rides, SeaWorld has an extremely active animal rescue team equipped with boats, species experts and all the tools necessary to facilitate needed rescues. For example, the SeaWorld Rescue Team developed a special formula that mimics a manatee’s mother’s milk to help nurse young pups back to health. They even have a huge, tailor-made wetsuit to keep sick manatees warm and afloat when needed.

This dedication to preserve and protect the natural world has led to a partnership between SeaWorld and the non-profit, the Guy Harvey Ocean Foundation, an organization with a similar mission. As Dr. Harvey, a marine biologist himself says, “It is our collective responsibility to preserve our marine environment and maintain the biodiversity of this planet.” For decades, the GHOF has been using satellite tags to track marine animals and learn their behaviors in order to protect them. In fact, you can go to GHRIresearch.org and follow a variety of big animals like tiger sharks, blue marlin and whale sharks.

Over the years, SeaWorld has spent millions of dollars and thousands of man hours rescuing more than 38,000 dying and injured animals. Since 1980, they’ve rescued and rehabilitated more than 2,000 turtles and hundreds of manatees. Moving a 1,000-pound manatee or a large sea turtle is certainly hard work but that’s just the beginning of the story. Once an animal arrives at the SeaWorld facility, they’re given a full evaluation by SeaWorld’s veterinarians and medical staff. Many have pneumonia. Some are treated for corneal ulcers and malnutrition. 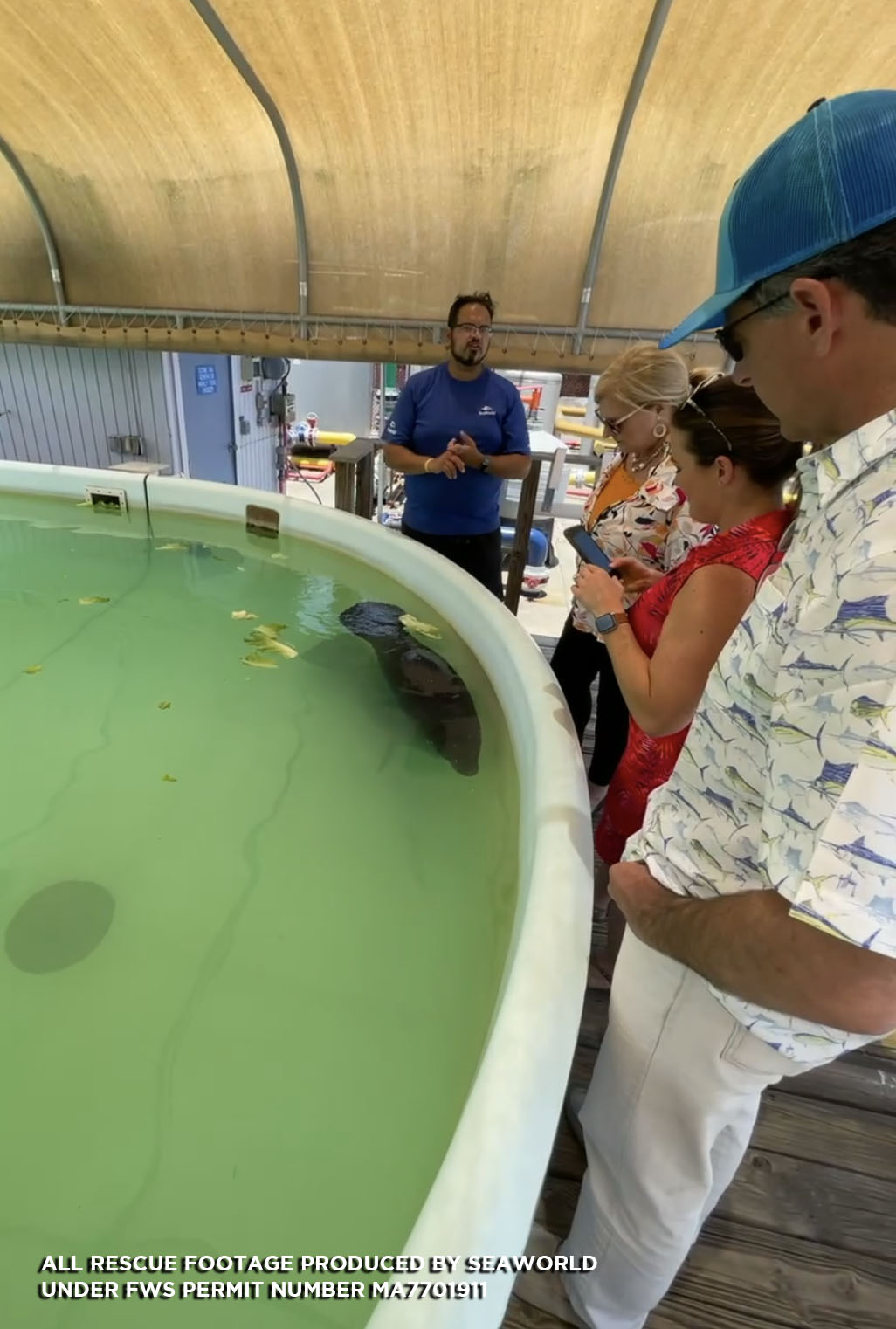 After months, sometimes as much as a year, of individualized care, which may include a course of antibiotics, special diets and even surgery, the animals will likely be deemed ready to be returned to the wild. That culmination of a successful rescue, rehab and return is what drives the SeaWorld Rescue Team to do this amazing work.

In recent months, the GHOF and SeaWorld have embarked on a new adventurous collaboration - providing free marine science and conservation education to students and teachers in the K-12 age groups. Additionally, teachers can receive free passes to the park and can come to special marine science teacher workshops, provided by the GHOF.

From animal rescue to scientific research to conservation education, the GHOF / SeaWorld partnership is founded in doing the good work for a healthy ecosystem now and into the future. 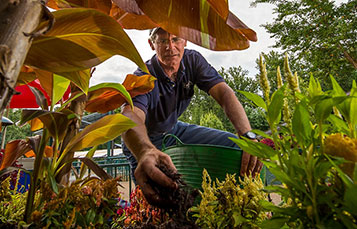 Composting is a great way to lessen your carbon footprint, cut down on the amount of garbage arriving at landfills, and create a healthy batch of soil that can be used in any garden. 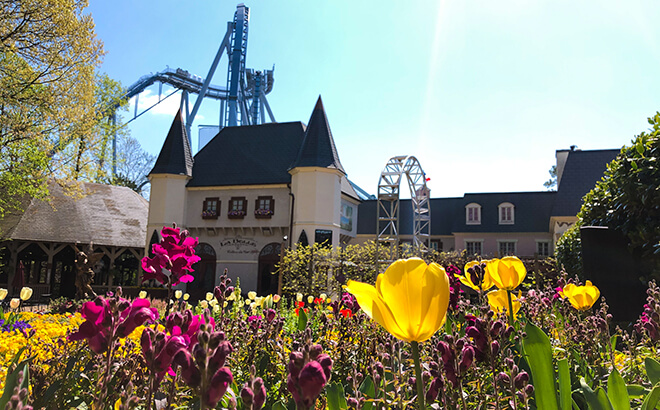 Take your co-workers to Busch Gardens Williamsburg on your next call with new virtual conferencing backgrounds available for download!